Alice, who won a gold medal at the Winter National Championships last December, has moved to Spain, to swim with Fred Vergnoux, who also trains Mireia Belmonte Garcia. It was her goal to optimally prepare for the next National Swimming Championships, where the racers for this summer’s World Championships in Kazan are being selected. Before the selections, Alice raced at the Spanish Open Championships, winning two silver and one bronze medal (100-200-400m freestyle) and at the Nice Meeting, where she improved her personal best in the 400m freestyle, which makes her Italy’s all-time second-fastest performer in the distance.

The period just before the Italian Championships in Riccione (April 14-18) was a positive one; nevertheless, her achievements in the Championships went beyond even the rosiest expectations: on the first day Alice won the 400m freestyle, improving her personal best by one more second (4.06.29), which has qualified her for the World Championships in Kazan; last but not least, she was the first woman in Italy to defeat the world-record holder, Federica Pellegrini, in the 400m freestyle, a race where the latter had been unbeaten for 10 years. Although this proved a definitely good debut, our Mizzy did not stop there: on the second day, she took silver, setting a new PB, in the 100m freestyle.

On the fourth day she was expected to race Federica Pellegrini again, in both swimmers’ favourite competition, the 200m freestyle. Actually, this did not happen, because Federica withdrew from the final. Alice performed well, winning the race and setting her third personal best (in as many races). During the Championships, Alice wore the new competition swimsuit, AIKE XTR (see below): they proved absolutely perfect for each other.

Share
Shipment within 5 business days
Free delivery over € 49,90 euro
Easy returns
Customer service info@aquarapid.com
Subscribe to the newsletter to receive news and special offers
Cookies help us deliver our services. By using our services, you agree to our use of cookies. Info 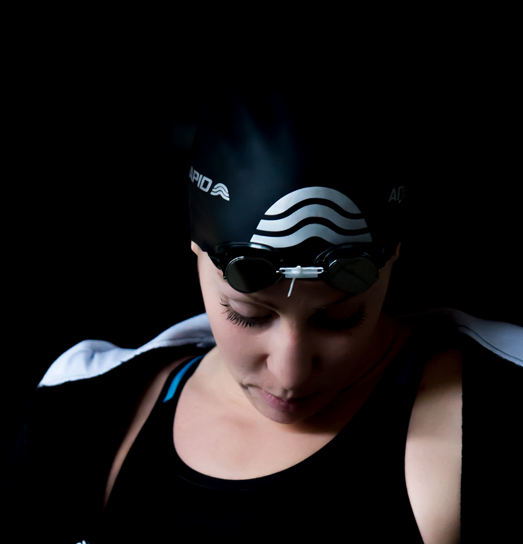